Further down the page: Read about our company * DMC news. There is also a map of our country and our latest Peru program idea.

This email address is being protected from spambots. You need JavaScript enabled to view it. 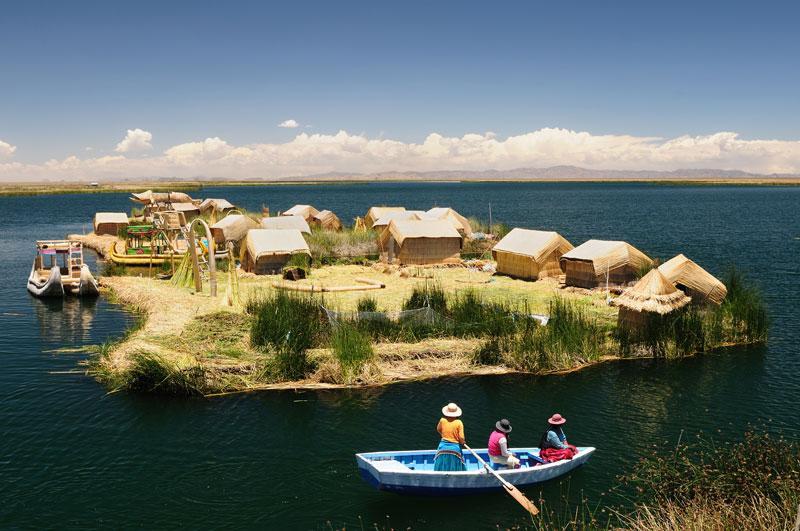 Arequipa
Arequipa, known as the White City for its beautiful white-stone buildings lies at the feet of the grand volcanos of various mountains. The downtown of the city, placed on the World Cultural Heritage list by UNESCO, features baroque churches and mansions from the colonial period. It is also closely located to one of the largest canyons in the world for some outdoor adventure.

Cusco
Once the center of the Incan Empire, Cusco now draws tourists from around the world. There are Incan buildings waiting for you to discover them among its cobble-stoned streets. You will find buildings like the Koricancha and the palace of Inca Roca, as well as Andean Baroque structures from the Colonial Period like the Cathedral and the Church of the Company of Christ. You can visit the picturesque neighbourhood of San Blas where the best artisans in the department have set up their workshops. This magical city also has an exciting nightlife with cafes, restaurants, and bars for all tastes. Just ten minutes away from the city, there are the massive walls of the Sacsayhuamán fortress, and a few kilometers from there, you find the archeological sites of Qenko, Pukapukara, and Tambomachay, Incan buildings constructed completely with stone.

Ica
Historic Ica is a beautiful city on the southern coast of Peru. The center of Peru's wine industry, you can visit local vineyards and sample the famous wine and Pisco brandy cultivated in this region. The Plaza de Armas, the town's center and home of many churches including the famous El Senor de Luren is a pilgrimage destination.

Lima
More than 400 years ago, the Spanish conqueror ("conquistador") Francisco Pizarro named Lima the City of the Kings ("Ciudad de los Reyes"). The breathtaking beauty of the Andes mountains, the colonial houses, the beautiful churches, works of art, the Inca ruins, the vibrant food and music, the colourful festivals: each by itself is reason enough to spend time in Lima.

Machu Picchu
Machu Picchu is an archaeologists dream. The ruins of Machu Picchu, rediscovered in 1911 by Yale archaeologist Hiram Bingham, are one of the most beautiful and enigmatic ancient sites in the world. You can explore fantastically-built palaces, temples and courtyards, as well as the flourishing neighbouring hillside. While the Inca people certainly used the Andean mountain top, erecting many hundreds of stone structures from the early 1400's, legends and myths indicate that Machu Picchu (meaning 'Old Peak' in the Quechua language) was revered as a sacred place from a far earlier time. Whatever its origins, the Inca turned the site into a small (5 square miles) but extraordinary city. Invisible from below and completely self-contained, surrounded by agricultural terraces sufficient to feed the population, and watered by natural springs, Machu Picchu seems to have been utilized by the Inca as a secret ceremonial city.

Nazca
Among the valleys on the southern coast of Peru rests enigmatic Nazca, the region's largest existing town and a tourist destination filled with mystery and historical interest. The famous Nazca Lines, a World Heritage Site, are located here, an ancient archeological wonder with unknown origins. Nazca itself is a place where travellers can experience indigenous culture while also having access to many comfortable hotels and restaurants.

Puno
Home to both Lake Titicaca and ancient Incan ruins, Puno is a delight to explore. The massive hills offer panoramic views of the city and the surrounding areas. Great cultural traditions have stood the test of time, and below the hills, visitors can find reed islands where Uro Indians still build handcrafts. 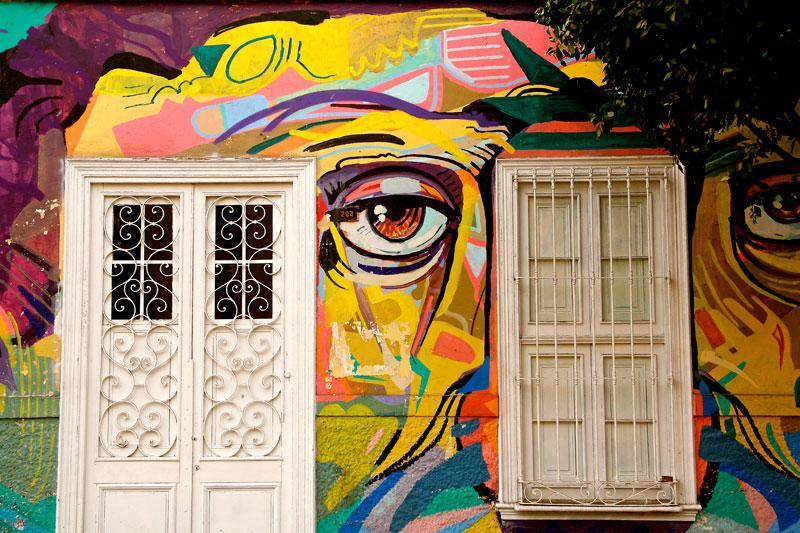 Explore the City . Discovering Barranco
Barranco is the quintessential bohemian and artistic quarter of Lima. Today, it is home to painters, musicians, poets and famous writers, including Nobel Prize writer Mario Vargas Llosa Located on the cliffs of Costa Verde facing the Pacific Ocean, this district takes pride in its magnificent architecture and rich cultural life. Here, museums, art galleries, cafes, bars, restaurants and live music offer a unique dining and nightlife experience. Enjoy the small-town atmosphere and intimacy of this neighborhood by taking a walking through its streets, taste the best Peruvian seafood lunch in a huarique, an authentic traditional restaurant; and visit some of the most prominent shops of popular and contemporary art in the city. The cherry on top, a tasting of organic coffee and chocolate in one of the best coffee houses in Lima. 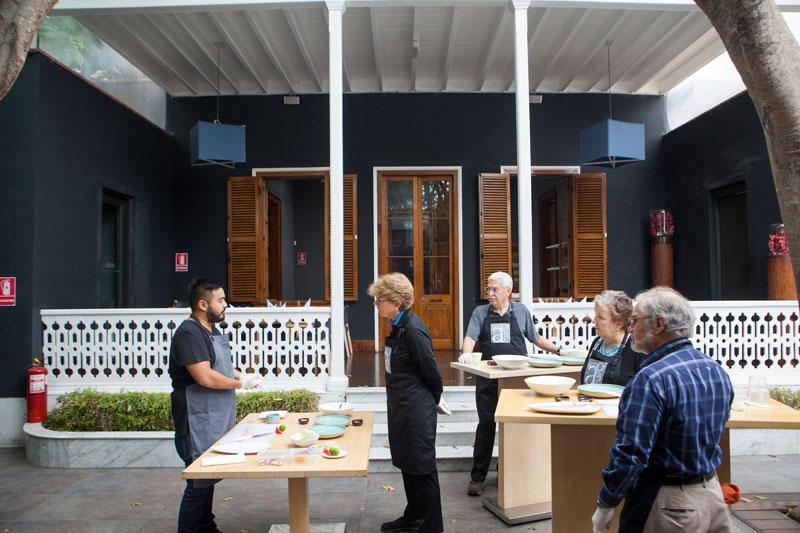 The Art of Ceviche . Heaven for Foodies
Before the conquest, raw fish marinated and cooked with spices was considered a delicatessen that only the Inca nobility could afford. With the Spanish came the Moorish; during colonial times there was a strong African immigration, and in the early republic we had two very clear Japanese migration waves. Blend everything together and the result is Peru´s signature dish: ceviche. Amor A Mar, one of Lima´s finest seafood establishments, has one of the best ceviches in town, and today its chef will share with us some of the secrets of his trade and help cook our own. After our hands-on, interactive cooking course we head towards the main restaurant area and cap the experience with a menu specially designed for the occasion. 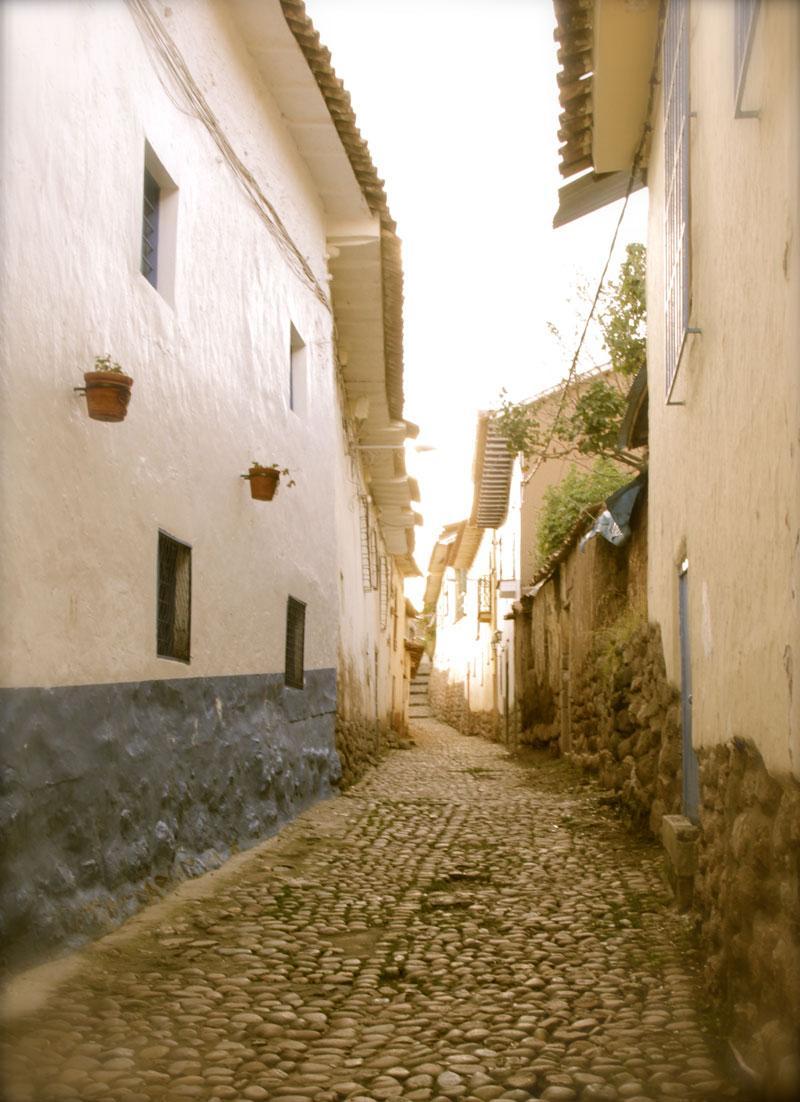 The Magical and Hidden Side of Cusco . Ancestral secrets from the navel of the world
Scroll through the old streets of Cusco, where the heirs and bearers of ancient legends mingle with travelers and visitors that, like us, try to understand the way of life of Cusco’s forefathers. In Plaza Nazarenas, right on the corner where one of the most prestigious hotels in the city is located, you will learn the amazing stories of love and betrayal that remained kept in the silence of a convent and monastery for many years. Discover the seven snakes carved in stone, in the passage with the same name, and know why they were made On the Purgatorio street, if you pay a little attention you could hear the footsteps of a “lost soul”, a liar wearing a disguise to exploit the faith, fear and pity of passersby who left alms for the “Souls in the Purgatory” After completing this course, why not share a table and a glass of chicha at a Picantería? An ancestral home that are still standing in the old and mysterious streets of Cusco. 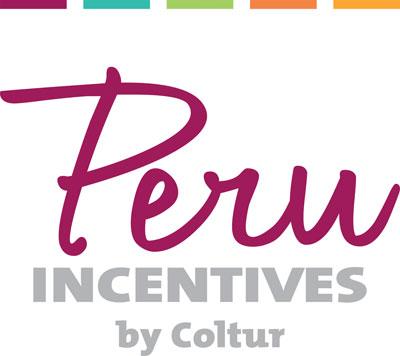 Our company was established in 1957, which makes us not only the pioneers in Peru incoming travel, but also experts in what we do: during the years we have brought our quality and creativity to a top level and have built an excellent network of suppliers. We are very proud of the fact that our company has been family-owned and managed for three generations.
At Coltur we are specialised both in incentives & leisure, with our head office is located in Lima.
We are very passionate about and proud of our magical country, and can't wait to show you the best of Peru.

One example of this rich culture is the Inti Raymi - an ancient inca festival to worship Apu Inti - the Sun God.
Each year during the date of the winter solstice, thousands of locals and tourists gather for one of the most important Inca festivities in the Andes. Back in the time the Inti Raymi festivities lasted about 15 days, filled with sacrifices and dances to worship Apu Inti - all hidden from the catholic Spanish government as it was prohibited.

Since 1944 the Sun Festival is public again, in 2001 it was even announced a National Cultural Heritage. These days the celebrations take one full day: June 24th, which marks the beginning of the Andean New Year.

If you want to suggest Cusco as next MICE destination for your group, it might be a great opportunity to visit during this festival. What better way to learn about Inca history than  experiencing it yourself?

We can organise a Sun Festival themed itinerary and of course know all the facts, best spots and timings for your group not to miss out on this unforgettable experience.